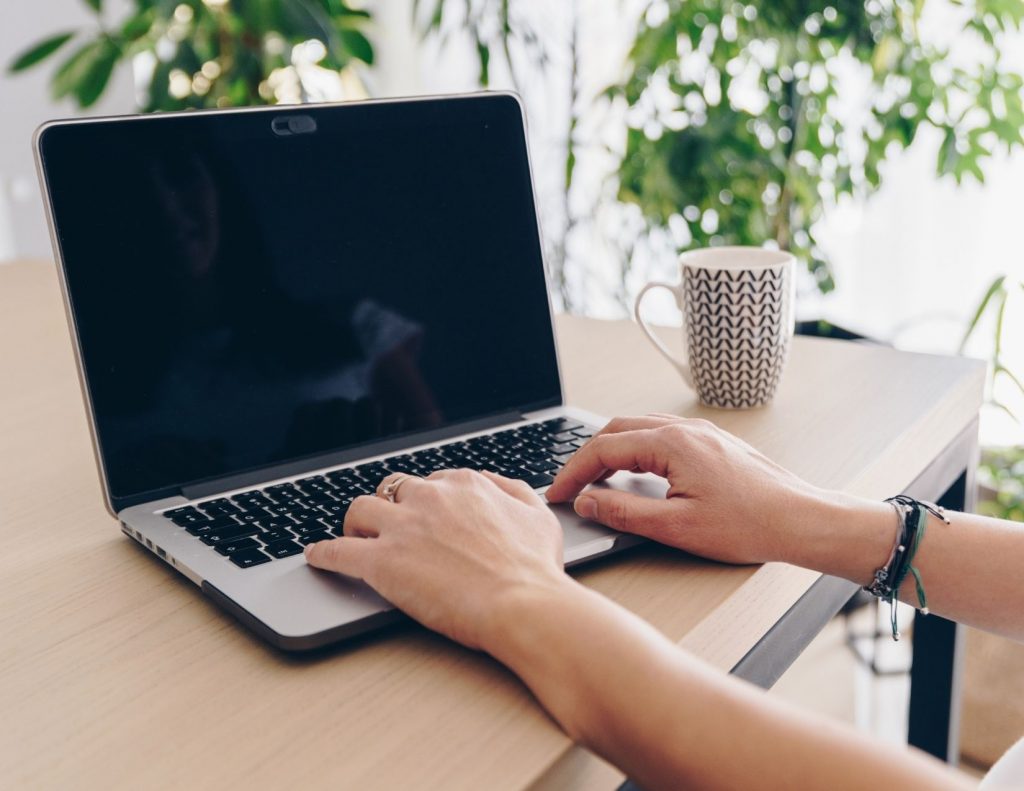 We have all heard by now how important it is to break up the time we spend in sitting, but many of us have trouble putting this habit into practice. With the multitude of health risks associated with prolonged sitting including increased risk for type II diabetes, cardiovascular disease, various cancers, and increased mortality rates […] 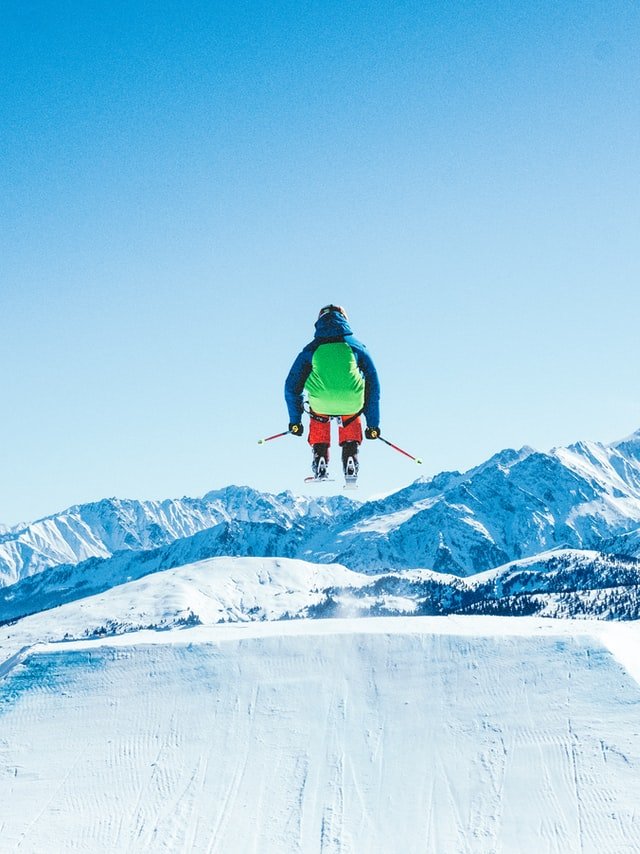 Ski season is already upon us, thank goodness! Want to avoid seeing a Physiotherapist this season for a ski-related knee injury? Of course you do! Read on for three key tips to keep you on the slopes this season and out of the clinic. Tip #1: Stop skiing BEFORE you feel tired. This is key […]

Is it Dizziness or is it Vertigo? How Physiotherapy Can Help. 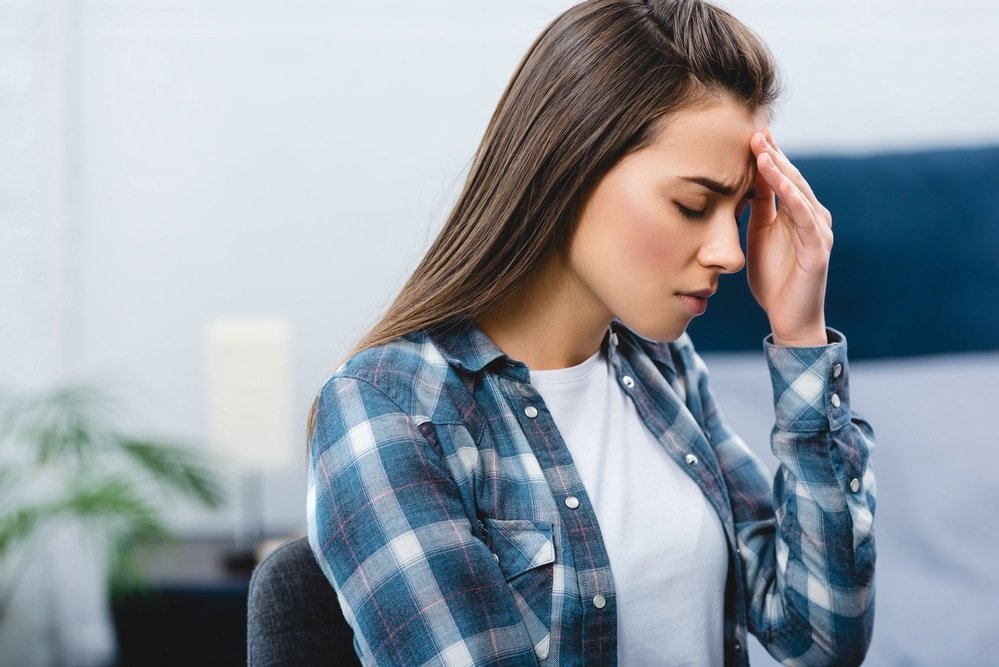 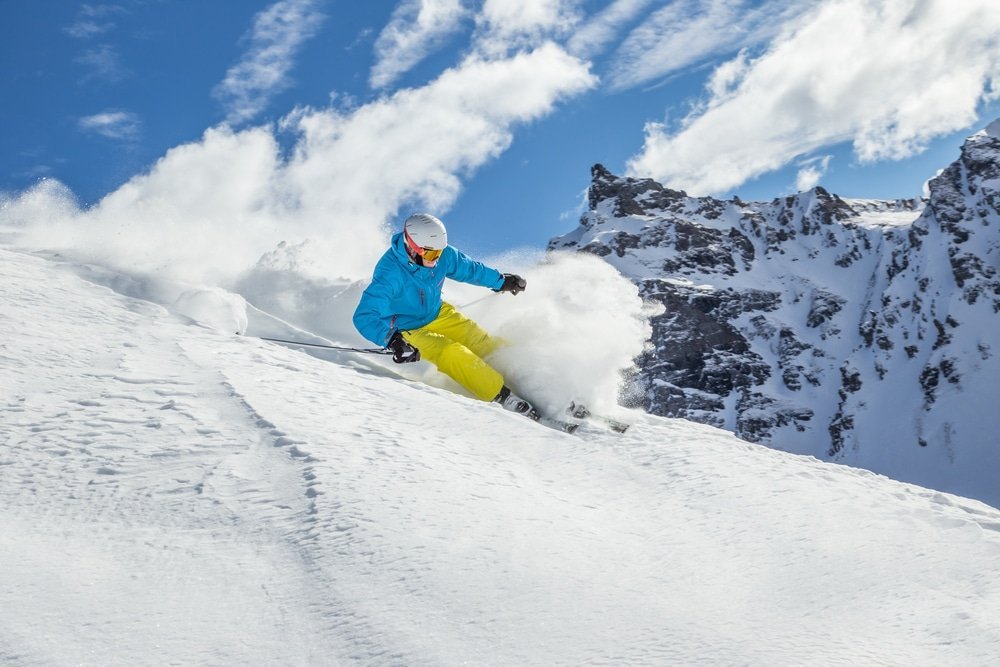 The Stats: It is estimated that each year more than half a million people injure themselves on the slopes. Knee injuries make up more than 1/3 of these and are twice as common in women, making them the number one reported injury on the mountain (3).  Often these injuries happen at the beginning of the season […]

With deep gratitude, we acknowledge that we live, work and play on the unceded territories of the xʷməθkʷəy̓əm (Musqueam), Sḵwx̱wú7mesh (Squamish), and Sel̓íl̓witulh (Tsleil-Waututh) Nations.